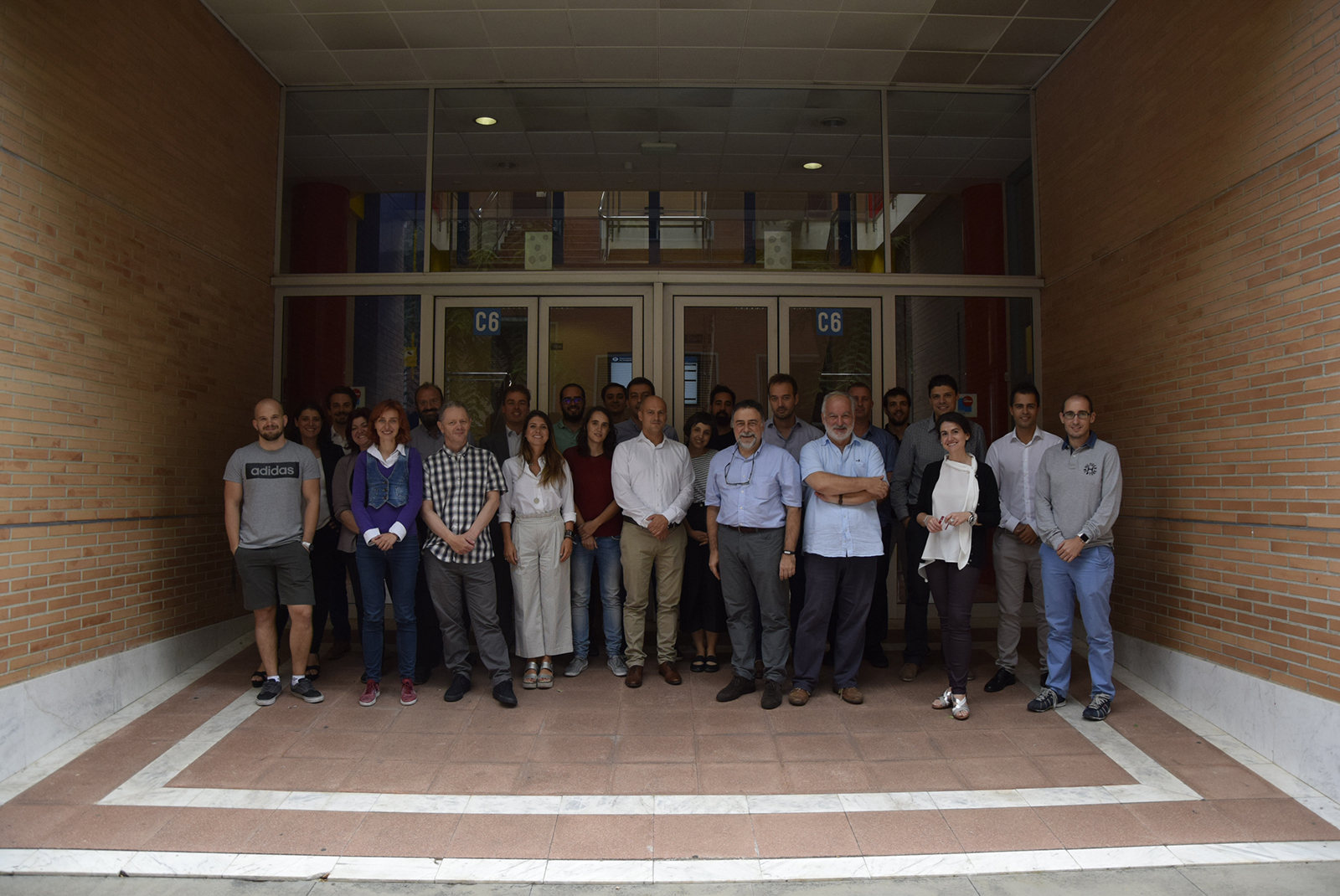 On 7 and 8 September the project’s kick off meeting took place in Barcelona,

at the Campus Nord of the Universitat Politècnica de Catalunya (UPC). On the first day, the meeting was opened by the Project Officer Lucas Garvia who introduced Shift2Rail and the role of My-TRAC in the overall IP4 plan. He was followed by Josep L. Larriba Pey, UPC coordinator of My-TRAC, which presented the project, its objectives, the work plan and relationship with the Shift2Rail initiative. After this introduction, the partners had the opportunity to introduce themselves and to discuss the content of the eight working packages, especially concerning their plans the first year of the project. On the following day, the participants attended four sessions, focusing on different aspects of the project, like data storage, sharing platforms and types of technologies to be used. 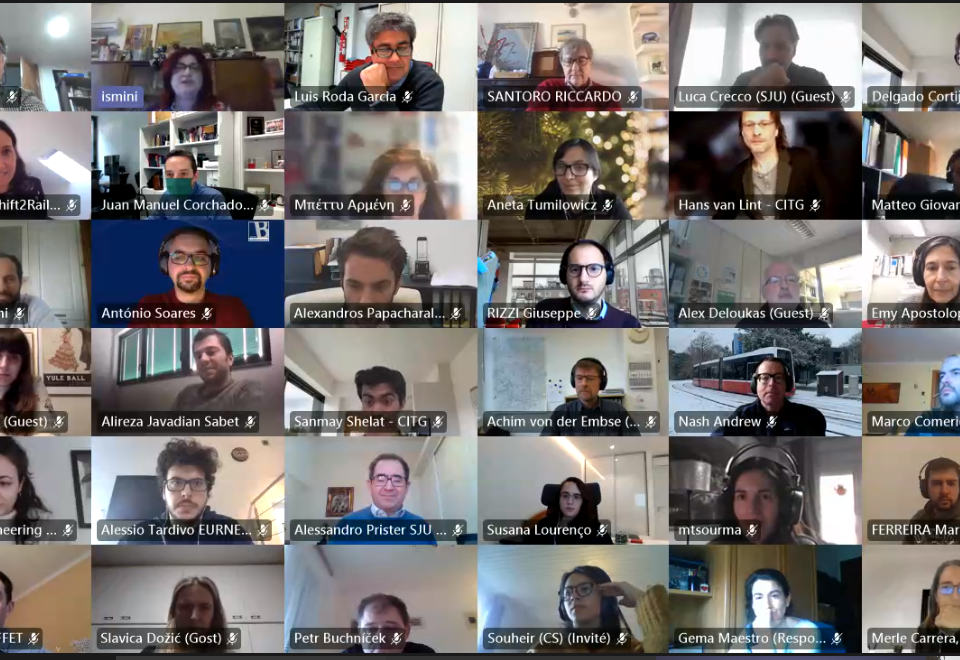 Putting multimodal transport at the palm of your hand: My-TRAC project draws to a close 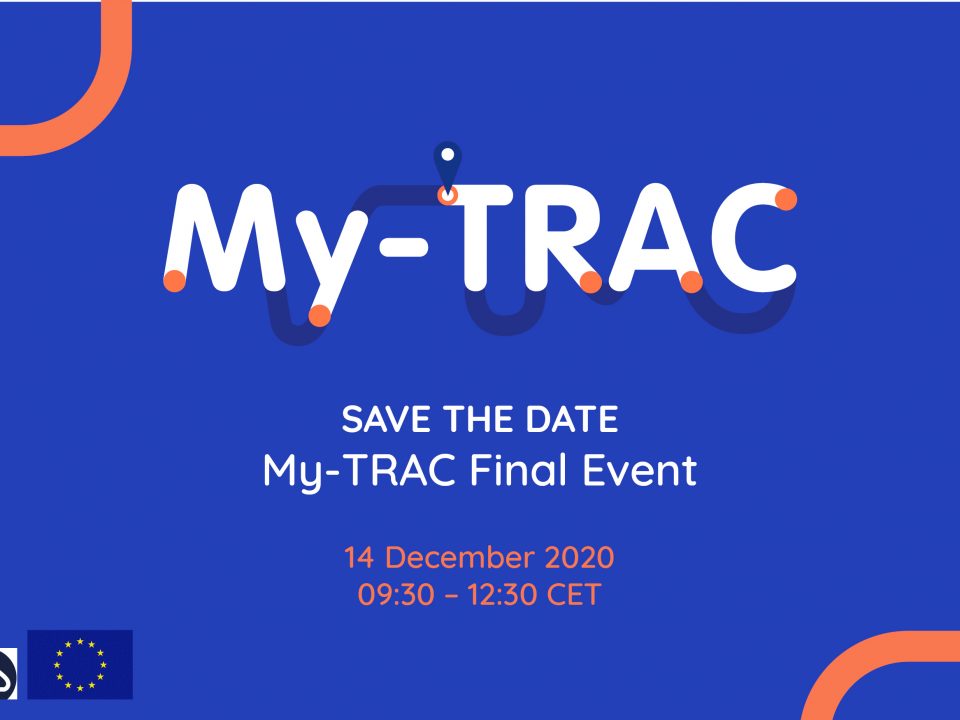 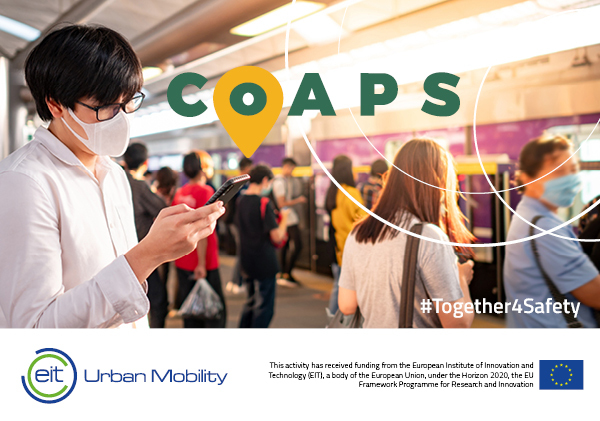